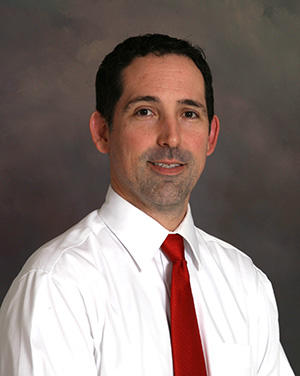 Dr. Arledge joined West Georgia Gastroenterology in Sept 2008.  Dr. Arledge earned his medical degree from the Virginia Commonwealth University School of Medicine in Richmond, where he also completed his internship and residency before finishing a fellowship in gastroenterology at the University of South Florida. He is board-certified in gastroenterology by the American Board of Internal Medicine.  He has been in practice for 17 years.  Dr. Arledge also specializes in Internal Medicine.  He has served as the Chief Medical Officer of the Flying Doctors of America since 2015.  He is a member of the American Gastroenterology Association, American College of Gastroenterology, and American Society of Gastrointestinal Endoscopy. He also was a Flight Surgeon with the Air National Guard from 2000-2012, rank of Major. He is a veteran of foreign war after spending time in Bagram Afghanistan as a Flight Surgeon. Dr. Arledge also specializes in GERD, Eosinophilic Esophagitis, Barrett’s esophagus

Dr. Arledge earned his medical degree from the Virginia Commonwealth University School of Medicine in Richmond, and he also completed his internship and residency in the same university